Perhaps the greatest horror actor of his day. Vincent price starred in many horror films in both leading and supporting roles. House of Wax is a remarkably well done […]

Perhaps the greatest horror actor of his day. Vincent price starred in many horror films in both leading and supporting roles. House of Wax is a remarkably well done film on many levels and Price brought a significant presence to the big screen in every film that he was a part of.  It seems that every project that Price participated in turned out to be successful. There is no real surprise here because Price brought a very classy presence to the screen that no other actor seemed to possess. 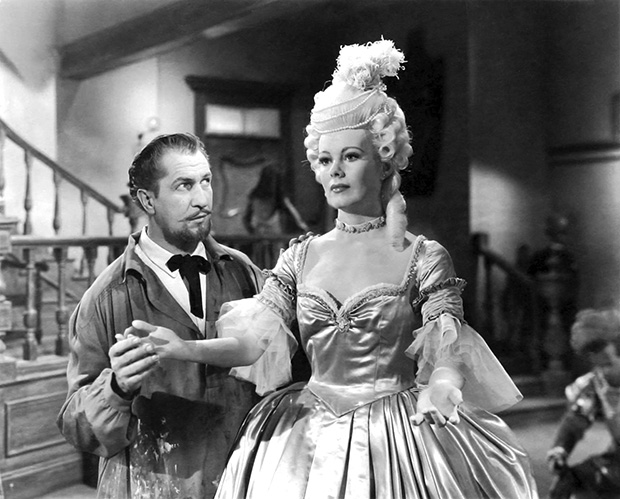 This is especially true in the movie “House of Wax”.

House of Wax was released in  1953. It was filmed in stunning technicolor and presented very well on the big screen. The film was about a sculptor who was disfigured by a fire set by an unscrupulous business partner who burns down their wax museum in the efforts to collect  insurance money. Price’s character  Henry Jarod, repopulates his destroyed wax museum by killing people and using their wax-coated corpses as displays. House of Wax was the first color 3-D feature from a major American studio.

In 1971, House of Wax was re-released to theaters across in 3-D, with a full advertising campaign. Newly-struck prints of the film in Chris Condo’s single-strip StereoVision 3-D format were used. Another major re-release occurred during the 3-D boom of the early 1980s.

In 2014, the film was deemed “culturally, historically, or aesthetically significant” by the Library of Congress, and was selected for preservation in the National film registry.