THE MAN OF A THOUSAND FACES 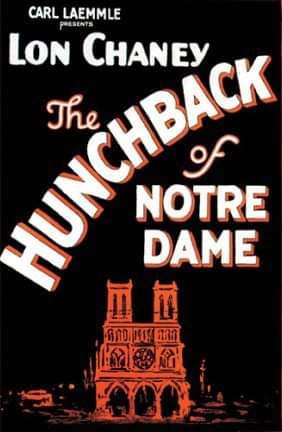 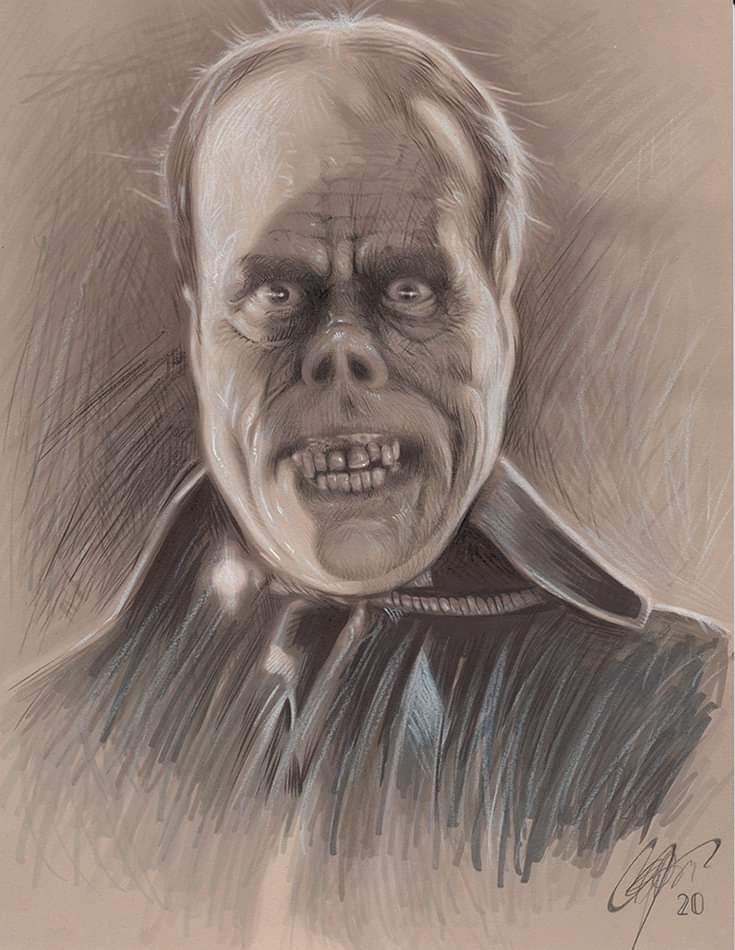 Leonidas Frank “Lon” Chaney (April 1, 1883 – August 26, 1930) was an early American stage and film actor, make-up artist, director and screenwriter. He is recognized by film buffs as one of the most versatile and powerful actors of early cinema. Renowned for his characterizations of tortured, often grotesque and afflicted characters His groundbreaking artistry with makeup were new and cutting edgr. Lon was known for his starring roles in such silent horror films as The Hunchback of Notre Dame (1923) and The Phantom of the Opera (1925). His ability to transform himself using makeup techniques he developed earned him the nickname “The Man of a Thousand Faces”. 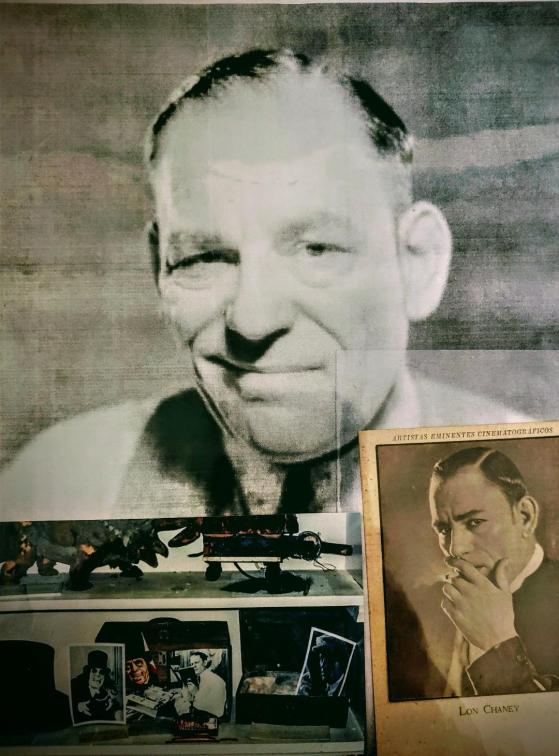 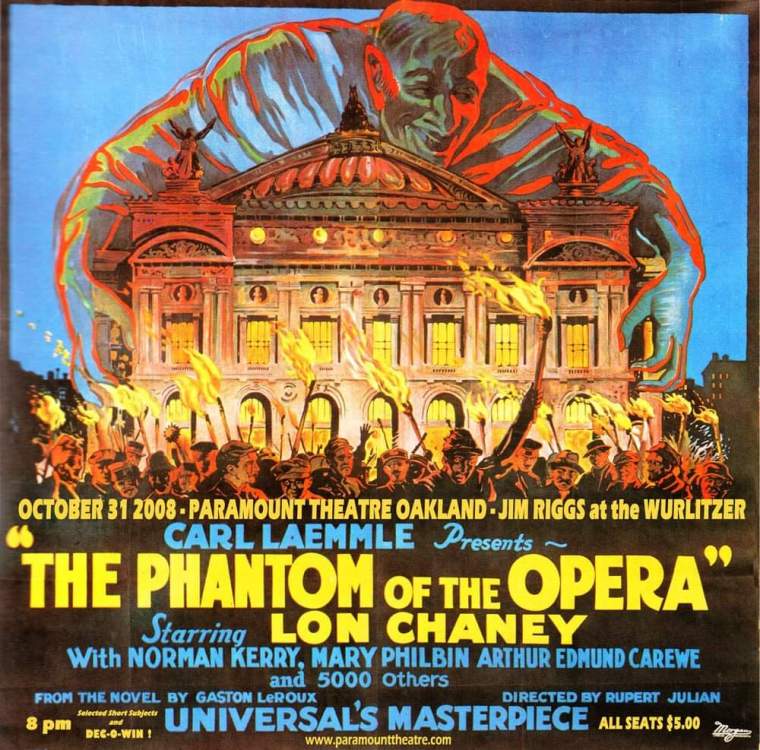 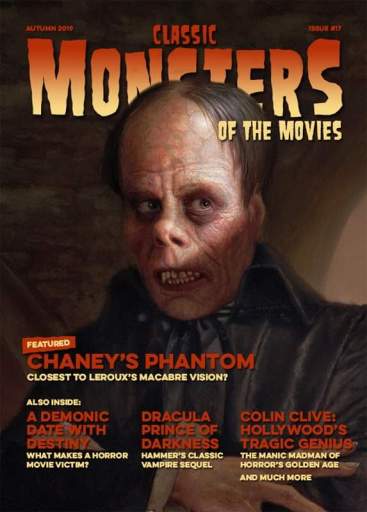 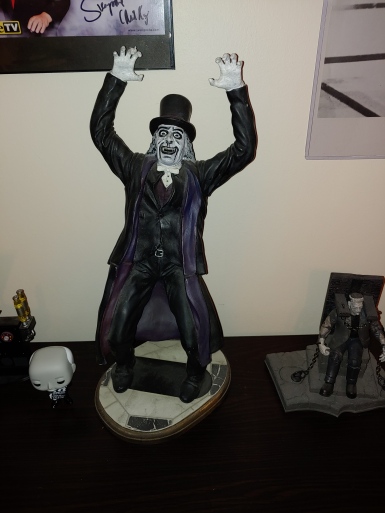 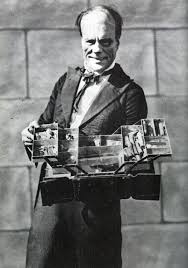 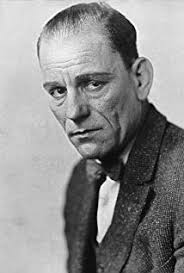